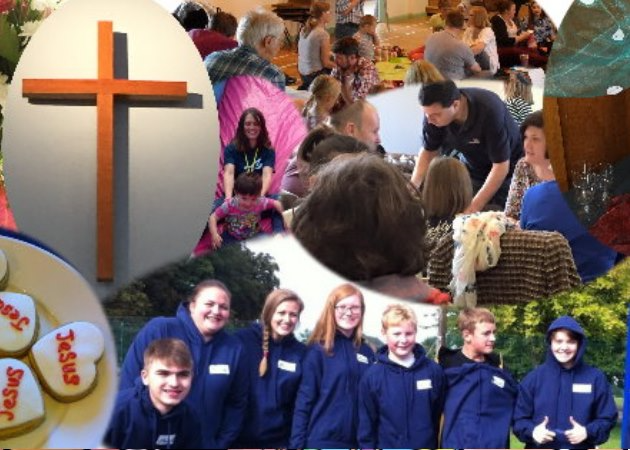 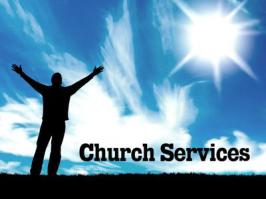 Watch the Sunday Services, while we cant meet together

Book your place on the next CAP Money course. 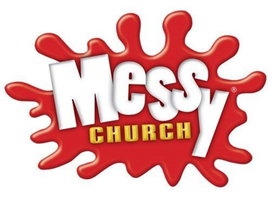 Fun, Food and Friendship for all the family.

Our Response to COVID 19.

Here to support the community.

The next few months are going to be tought, and they are going to be hard on everyone in the village, including those in the wider community; from the very youngest to the very oldest of us.

As the nation goes into isolation and as the usual services and amenitites we rely on struggle to cope, so we will all need to do what we can; to work together in hope and hamility; in love and in thanfulness.

The list below is not exhaustive and do not hestitate to phone with questions or volunteer your time to help.

We also continue to meet virtually;

Sundays at 10.00 a.m. there is a Facebook live stream.  https://www.facebook.com/kmfreechurch

Wednesday prayers meetings, please ring the office for the link.

Our Sunday services are at 10:30am and 6:30pm. In our worship times we include the best new songs, together with a selection of the best songs and hymns from the rich heritage of previous generations. The morning service is the larger and busier of the two, with provision for children and young people. We celebrate Holy Communion on the 1st morning, and the 3rd (and 5th) evening service each month. 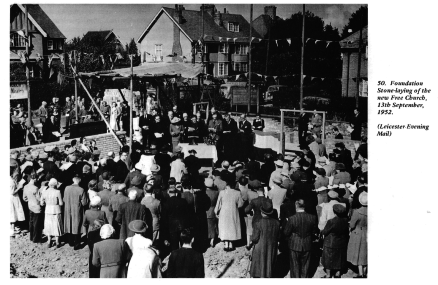 137 years !  the nearby villages of Ratby and Glenfield. The movement gathered momentum and from 1881 a Sunday School with 20 pupils and two Sunday services were held at Faith Cottage at the corner of Main Street and Ratby Lane. Following this, the ‘Kirby Muxloe Non-Conformist Church’, or ‘Zion Chapel’ opened on Main Street (now the Scout Hall) on Sunday 18 November 1883. Its founder was the Reverend W. Evans, pastor of Dover Street Chapel, Leicester.

The population of Kirby at that time was 386 people. It had grown to 554 by 1891, due to new housing at Kirby Fields (1877 to 1905), developed as a ‘second Stoneygate’ for shoe and hosiery manufacturers desperate to get away from the ‘unhealthy’ air in Leicester. The attraction of Kirby was that it had the benefit of a railway station on the Leicester to Burton line, which was opened in July 1859. Some of these businessmen were Non-Conformists and they became influential in the founding of the Zion Chapel. In 1894, land on Main Street was acquired for the sum of £40 to build a church seating 200 together with a school-room for 100. The foundation stone was laid on 29 July 1896, and the new ‘Free Church’ opened on 20 May 1897. It was built at a cost of £2174.10s. The first of the Church’s twelve ministers, the Reverend Jacob Coupland Forth, was appointed in April 1898. He was 55 years old at the time.

But of course the church building that now stands at the end of Main Street today is not the original Free Church. Leaping forward in time from 1898 to the evening of 19 November 1940, the Church was destroyed by two parachute mines dropped by a bomber belonging to the German Luftwaffe. These mines were designed to explode after impact, with the fuse having a 17-second delay. As parachute mines do not form craters, the force from the blasts was able to spread out laterally, causing extensive damage to the surrounding area and flattening not just the Free Church but several houses as well. Amazingly no-one was killed in the raid. This happened some five nights on from the devastating blitz on the city of Coventry, in which 568 people died and 1400 were injured.

For the next decade the area remained a bomb-site. After extensive fund-raising, work on a new church building commenced on 13 September 1952. The current Free Church opened exactly one year later on 12 September 1953, with the capacity to seat 150 people. It had cost £26,000 – more than ten times the original. The photograph below shows the laying of the Foundation Stone in 1952, presided over by the Reverend M. Lovesey. Look carefully and you may be able to spot a piano being played by Mrs Clarke, the church organist!

And so to Sunday 15 November 2020, when we came together on Zoom to celebrate 137 years of the Free Church, and give thanks for all the saints that have gone before us. If you would like to find out more about today’s church and its activities, please get in touch with our Minister, the Reverend Conrad Weller (minister@kirbyfree.org).

Our vision is to see Kirby Muxloe and the surrounding villages transformed for Christ, with people from every kind of background being befriended and welcomed, having an opportunity to experience the love of Christ and hear the good news of the kingdom in a way which makes sense to them. As they are brought to faith by the Holy Spirit, we see them becoming a part of a Christian community where they can grow to maturity and discover and exercise all the gifts and abilities God has given them. In order to accomplish this, we believe that the Church should be at the heart of the local community. We believe that the whole church needs to be effective in mission.

As well as our regular events we also have a variety of different events which take place throughout the year please visit the Coming Soon section of the Website. For more infomation, please contact the Administrator using the details on the Contact us page.